Why People Are Coming To Miami

Miami has poised itself to become one of the next major tech hubs worldwide. The city has a number of advantages over its already established competition.

Miami also boasts lower living cost than many of the other tech hubs like New York, Silicon Valley and Boston. 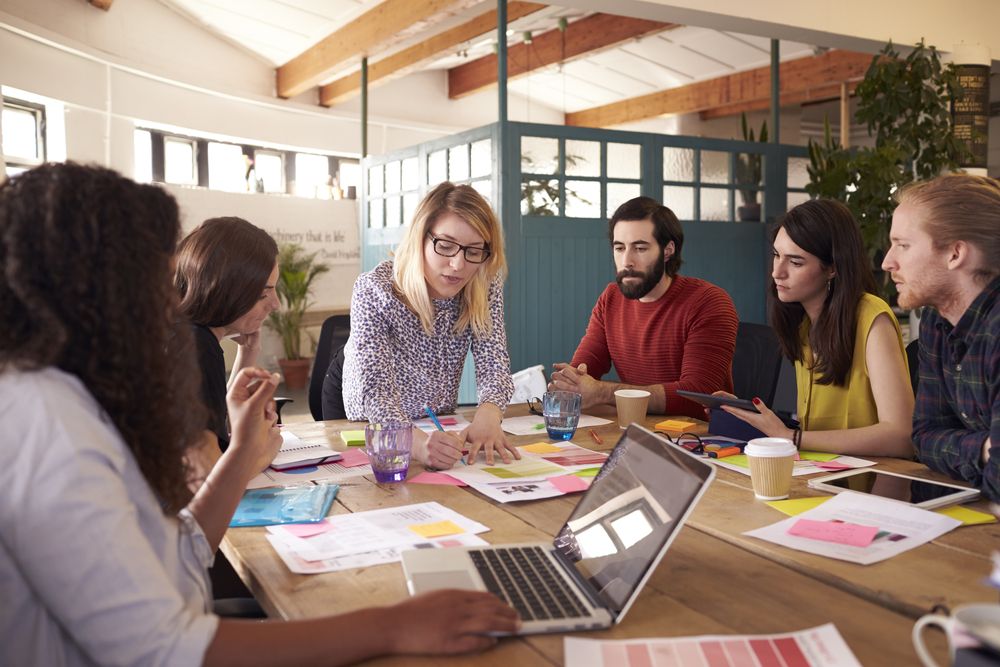 With no local corporate tax, and a state corporate tax rate that’s one of the lowest in the country at 5.5 percent, tax advantages appeal to tech companies and entrepreneurs looking to establish businesses.

Why Shared Workspace Locations Are Growing

Miami has seen a rise in venture capital from businesses building new outposts. Over the past few years tech tycoons such as Apple, Facebook, Twitter, and Uber have opened regional offices in the area.

Initiatives to create and nurture talent in tech and engineering have also been established, including the University of Miami’s Launch Pad and Miami-Dade College’s Idea Center, supported by a partnership with the John S. and James L. Knight Foundation. 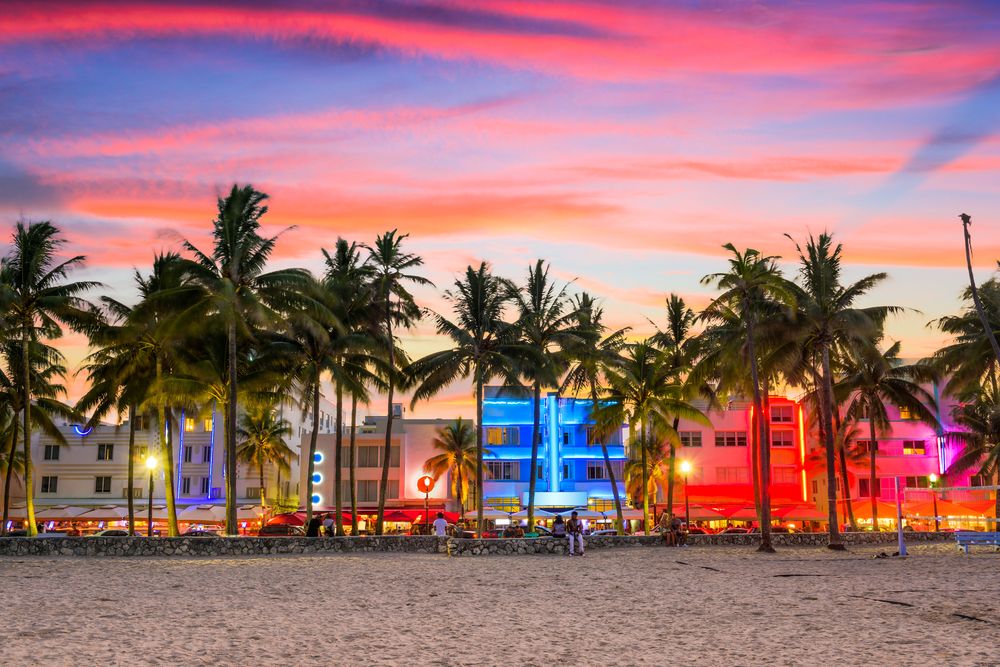 Currently there are more than 15 shared workspace locations throughout Miami in Downtown, Wynwood, Brickell, Little Haiti and Coral Gables, each with a unique culture attached to it. Big local names include The LAB Miami, WeWork, Büro Miami, and Quest Workspaces.

In total, there is more than 150,000 square feet of coworking space.

These shared workspace offices are quickly becoming the birthplace for the tech start-ups of the future!

With technological advances rapidly growing, automation is becoming the standard. Shared workspaces are becoming so popular also due to the reason that software is available, like that of Yardi Kube, that creates a seamless integration of work data that allows more time for productivity.