Is the casual atmosphere conducive to productivity?

The work atmosphere of coworking spaces is known for teetering on the edge of work and play. It’s an atmosphere designed to spur creativity and combat the formality of the traditional office setting, but is it taking the casual Friday concept too far? COMUNAL in Lima, Peru is equipped with bicycles and AstroTurf, while Citizen Space in San Francisco is strictly pet-friendly.

These unique amenities are often the allure for freelancers seeking desk space, but is this playing-up of personality taking away from productivity? 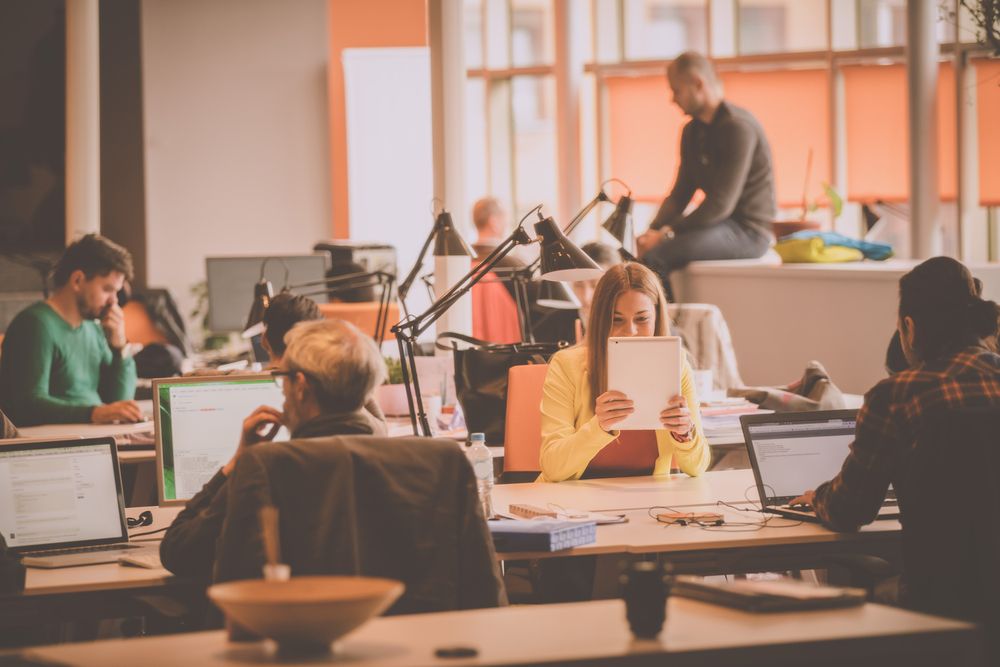 How To Have A Productive Work Atmosphere

The key to the shared space industry keeping its productivity high is its demographic. Coworking spaces are home to people looking for flexible office solutions; start-ups, graphic designers, bloggers, and developers. These jobs aren’t suited for nine to five gigs in isolated spaces. These new industries didn’t exist 20 years ago, so the same way the business landscape is evolving, so are modern office spaces. Forbes estimates that 50% of Americans will be classified as freelancers by 2020.

That’s millions of people in need for collaborative spaces more suited to networking and with little management structure. Shared spaces capitalize on people who need an influx of creativity but are unable to be productive at home or in corporate offices – either due to distractions or a rigid corporate structure.

Dedicated desks at coworking spaces allow people the opportunity to mold the area to their needs, something generally not possible or encouraged in formal offices or coffee shops.

“I think the lack of formality leads to brainstorming, idea sharing, and innovation. It’s a creative environment which allows us to dream and ultimately, become a visionary,” said Dale Hersowitz, CEO of Yardi Kube. 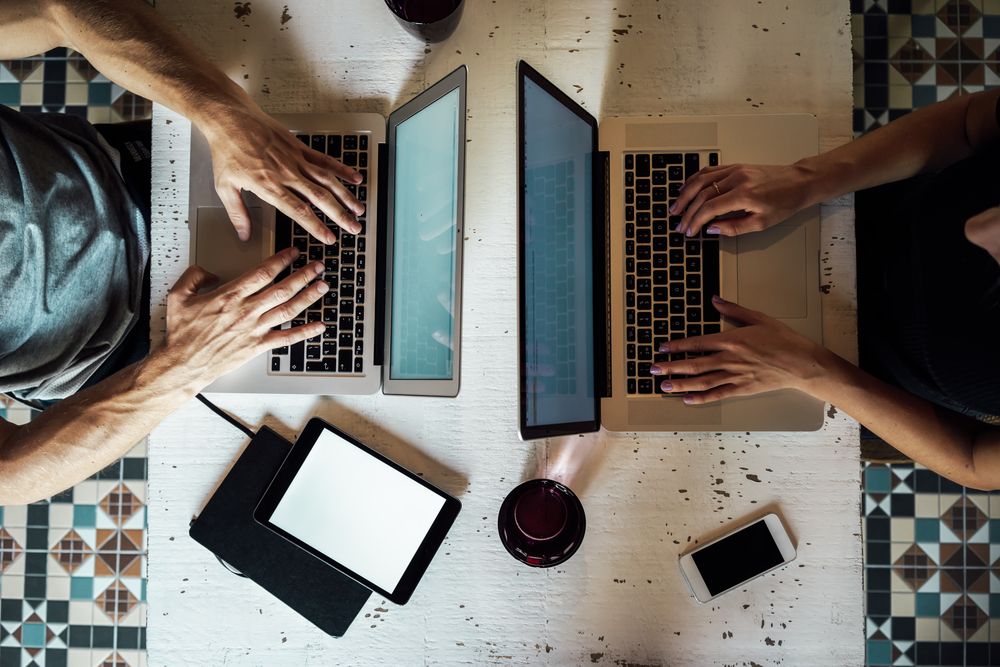 The ability to self-organize means people have what they most need to finish their work or inspire a new project, increasing productivity. Psychologically, the space becomes a work zone, regardless of the presence of Ping-Pong tables, beanbag chairs or TVs.

There is always an underlying emphasis on productivity. Especially with coworking space software that emphasizes work efficiency such as Yardi Kube.