The work desk can reflect one’s personality, work ethic, as well as various underlying psychological factors. In grade school we were constantly told to maintain a clean, well-organized desk as it was believed to be a trait associated with successful people. The same was said about jeans in the workspace being unbecoming. There was also a similar school of thought that believed workers with tattoos couldn’t work for big companies in big offices.  With the new and disruptive trends in the workspace, it’s no surprised to see bosses sporting ink as well as messy desks belonging to some of the most ambitious and productive people alive. Many assumptions have been made, and challenged, in regards to what one’s work desk says about someone. We’ll explore a few of these in terms of the neat desk, the messy desk, and the disruptive desk.

Some people stick to the time-honored practice of having a clean desk. There is often two ways to go about this. The first is having various supplies stacked about and ordered by alphabet or number within a rightful container. The other involves having a desk that is clean and void of any objects other than those necessary for the task at hand. Often the first option shows a commitment to productivity alongside the ability to multi-task multiple assignments. The other option shows minimalism as well as the idea that you have room to take on more work and not allow pressing tasks to pile up and push you down. Those with neat desks will usually have a physical inbox (and outbox), a trash can that is often taken out and maintained, papers that are stacked into one rectangular shape, as well as accessories places in an orderly fashioned—never spread about or knocked over. This is an ideal professional image, however, in today’s day and age it could show that you lack creativity or the out-of-box thinking some companies are seeking. It’s important to contrast a neat desk by showing an outgoing personality and that you’re able to bring fresh ideas to the table. Some people do this by having their presence digitally through the use of a cloud, social media accounts, or  collaborative projects through Coworking software. 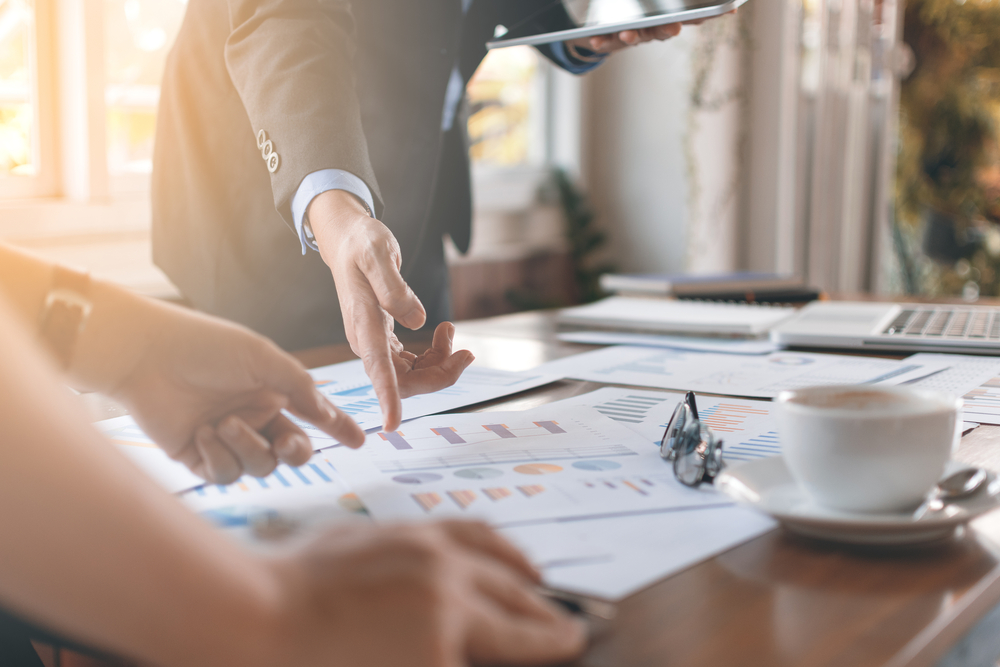 Imagine sharing an office with Albert Einstein, Steve Jobs, Mark Twain, Mark Zuckerberg, Steve Ballmer, even the founder of PayPal Max Levchin, as well as Zappos founder Tony Hsieh, Despite the creator of Facebook wearing the same hoodie and a Microsoft founder being loud and excited for whatever Windows has in store, you’ll find yourself surrounded by the messiest personal work areas known to man. Between theories of relativity, the accessibility of Apple products, and shoeboxes stacked with pairs upon pairs reaching for the ceiling, you’ll find scattered writing instruments, crumpled papers of failed designs, and perhaps a few candy wrappers lying about but would you say anything to these people? To many ambitious innovators, the messy desk is the new black and it’s time society caught up to accepting this. Research is coming about to show that mounds of papers and obsolete documents contribute to a personality type that is hyper-focused on achieving goals through out-of-box methods. Not only does a messy work desk exemplify creativity and crafty resourcefulness, it also illustrates non-conformity. Some find messy desk workers to be more flexible, unstructured, and capable of thriving under chaotic conditions, whereas neat and orderly desks can come off as judging. However, one can’t use this as an excuse to scatter objects at will. It’s important to understand what kind of mess you’re making, and to make sure that mess is part of the madness that makes great work happen. Often it can be the case that a mess could be made from laziness, with yesterday’s take out boxes, empty soda cans, and melted candy spread about everywhere. These kinds of habits are not to be applauded as they can contribute to an insect invasion, discomfort amongst other workers, as well as safety and health issues. If you’re going to scatter about, be sure to master the mess.

Then you have those types of people who put their whole life story on a pedestal by using their workstation as a means of expression. It could be someone with a salt lamp, someone with their own artworks showcased prominently, or working from a standing desk. Especially if you have operated within a Coworking space, you have probably seen it all. This is a mess of it’s own but one that shows that you’re an ambitious, self-sufficient, self-starter who is capable of crafting greatness in your own image. This not only shows that you are capable of creativity, but rather a champion of making art from the assignments at hands. The issue with this school of thought is that it can often clash with a company’s culture, and sometimes a personal item on a desk could be of a political or social message that could make other coworkers uncomfortable. You can either come off as the next big idea or the guy who wears one of those t-shirt tuxedos to a formal event. Be sure you understand the philosophy of the place of work. It’s important to stand out, but make sure your disruptiveness brings something to the workspace or else you’ll run the risk of being a distraction.

Your work desk can speak volumes of you. There isn’t a right way to take on the issue other than making it work for you. The best option is to stay true to your personality and work in a way that brings out the best in you and those you work for. Just be careful of the challenges at hand and to never let either type go overboard. If you’re too neat, be more personable. If you’re too messy, contain your mess to where you can stay productive. If you’re too expressive and disruptive, make sure you can stay efficient with your work and not distract other workers.

For more questions on how WUN can transform the way you work, please click the button below.